What’s better than a beer after an epic day on the slopes? How about one brewed locally! Summit County is well known for its snow-covered slopes but something else that can’t be missed is its love for beer and wine. 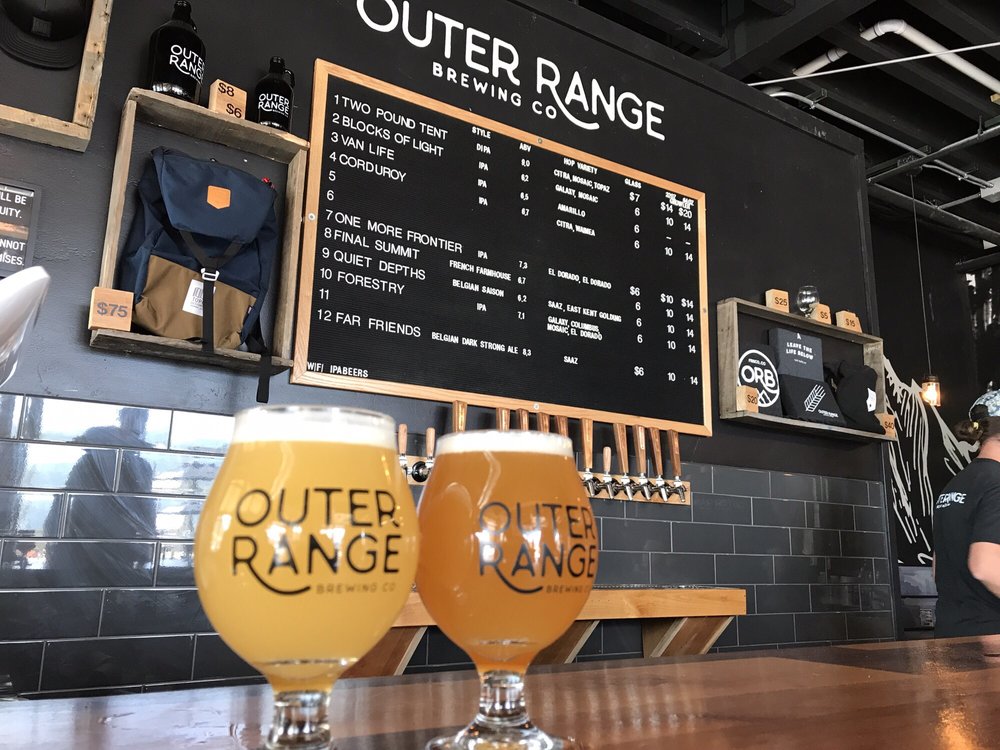 In the mood for a brew? Located just steps off the ski hill, Broken Compass Brewing is a beer lovers dream. With brews ranging from an anything but standard Belgian Blonde to a wild Chili Pepper Pale Ale, Broken Compass has something for everyone. Want to redefine booze cruise? Book a tour with Ridden, a fat bike and brewery tour along the year-round Blue River Rec path and ending at Broken Compass.

The quintessential Summit County brewery visit has to be Breckenridge Brewery. Located on historic Main Street in Breckenridge, Breck Brewery offers traditional ales and lagers as well as sours, saisons, and barrel aged beers. Enjoy brews and views from their patio but don’t forget to try out their food, too! With numerous awards under their belt (including second best brewery in the US), Outer Range Brewing in Frisco focuses their brewing brains on Belgian and IPA style beers. Outer Range prides itself on an ever-changing roster of brews and having the capability to can. 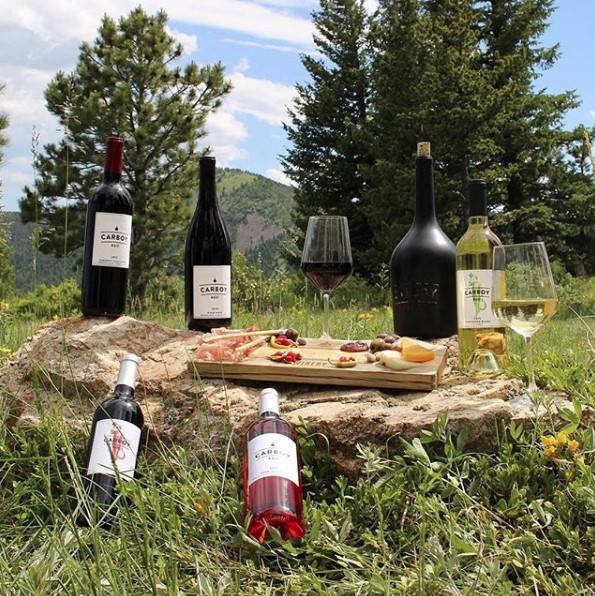 Carboy Winery, located at the Gold Pan Saloon in Breckenridge, is a different kind of winery. Working with vineyards and winemakers from all over the world, Carboy Winery offers something special – wine on tap!

After a day on the slopes, kick back with a bottle of beer or glass of wine at your River Ridge Rentals accommodations! Book your Summit County vacation today!