With several mountains turning their lifts for early season skiers and riders, it’s hard not to speculate the amount of snow expected for the season. The NOAA can’t say for certain either way but the Farmer’s Almanac calls for “the worst of the bitterly cold winter conditions.” Best to get your season started early then - and bundle up for the rest!

As always, Arapahoe Basin was the first to open for the 2019/2020 season but in true A-Basin fashion, squeaked in under the gun. On Friday, October 11th, Keystone announced it would be opening for the season the following morning. Not to be outdone or lose their long-standing title, A-Basin’s lifts turned Friday afternoon. Diehards rode first chair at A-Basin before any other lift in the state and will continue to do so well into the summer months of 2020. 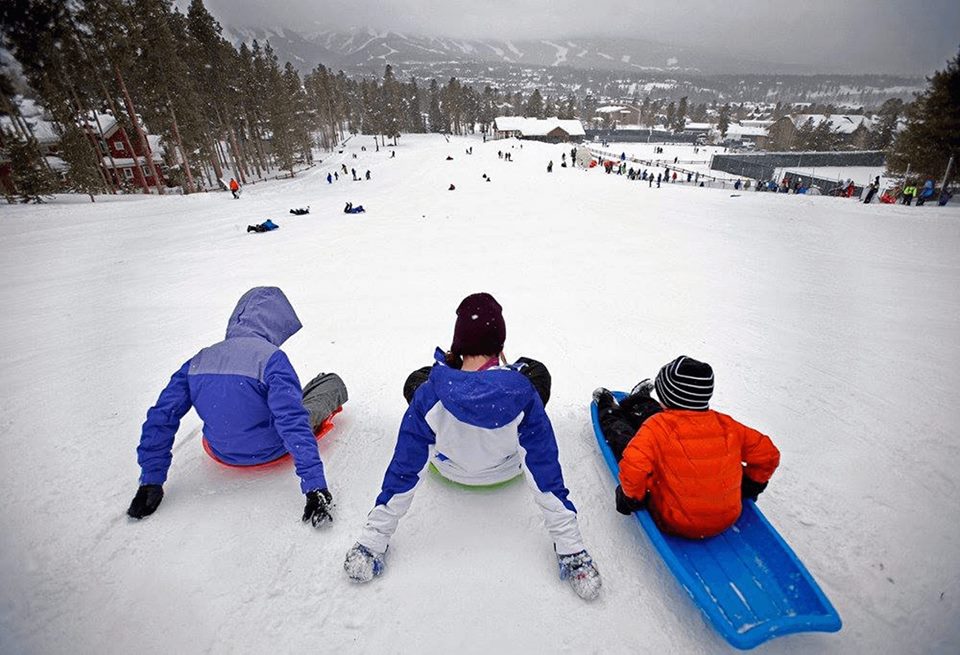 As promised, Keystone did open the following Saturday morning with three lifts running and two trails open. Thankfully for this family-friendly resort, the snow just keeps coming! The new Keystone Plus Pass means enjoying all Keystone has to offer throughout the year and enjoying unlimited late spring skiing at Breckenridge after April 1st. With Breck’s proposed closing date of late May, this pass offers one of the longest seasons in Summit County.

Not far behind, Breckenridge’s slopes are set to open on November 8th. Be sure to check out the brand new Peak 8 Base Area featuring new facilities and improved snowmaking equipment. Breck’s plan to partner with Keystone means one of the longest seasons in Summit County, currently planned to come to a close at the end of May.

Copper Mountain will be praying for snow and running the snowmaking equipment non-stop until their opening date of November 8th. Free live music and fun for all ages at the Woodward Barn Bash. Copper will spend the season partying it up until it’s projected closing date in April 2020.

Celebrate the season of snow and book your luxury accommodations with River Ridge Rentals today!